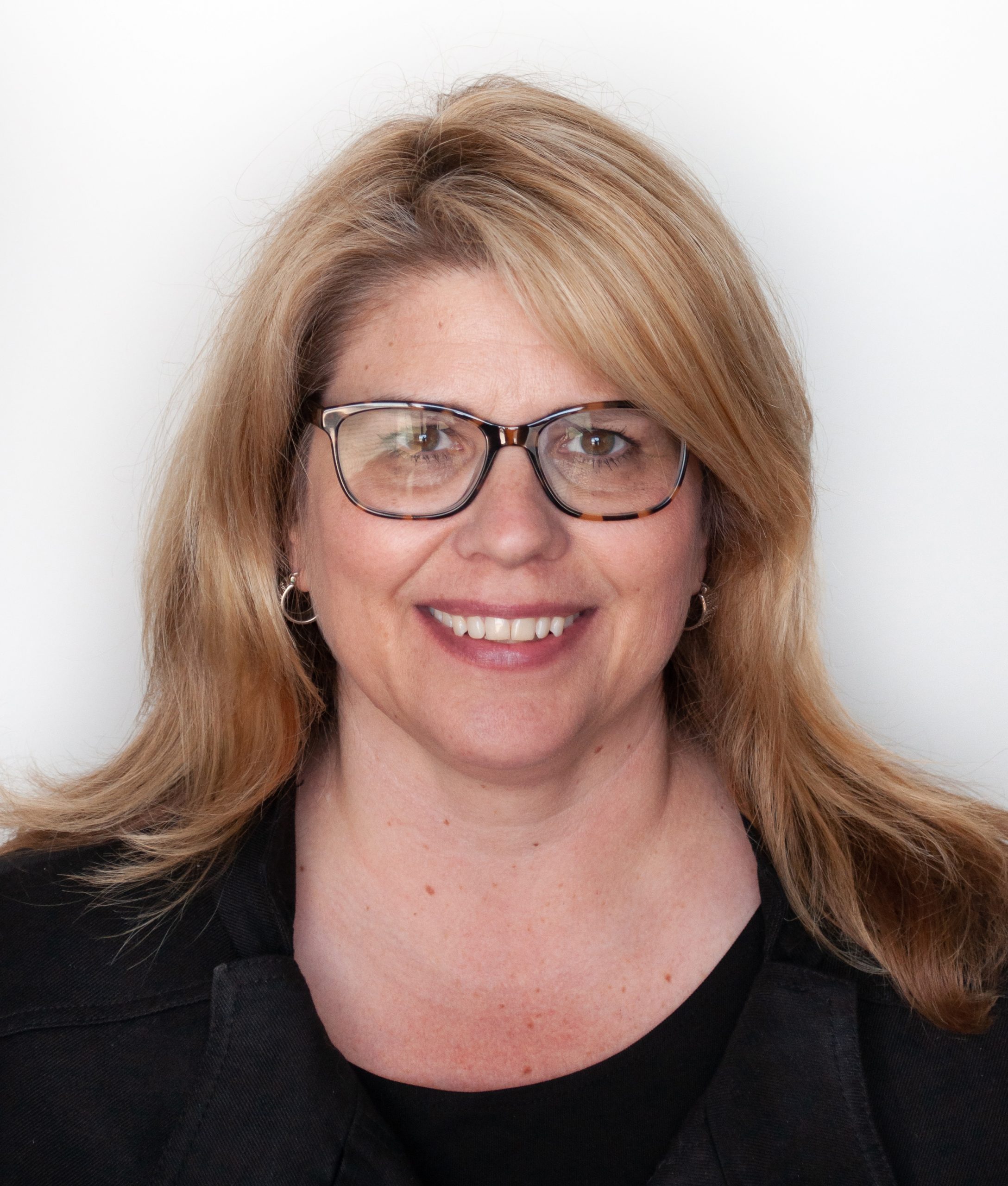 With over two decades of clinical research in the pharmaceutical industry, contract research organizations (CROs), and academia, Michelle began her research career in California as a biologist performing in vivo GLP toxicology studies in compliance with FDA, DEA, and USDA regulations. She then moved to a GLP laboratory environment for in vitro testing, in which she implemented quality systems and SOPs while also conducting complex GLP toxicology studies for IND filings. Soon she moved onto clinical trials, where she conducted GCP audits of international and domestic CROs and clinical Investigator sites, as well as GLP audits of international and domestic toxicology and analytical laboratories. While working at a CRO, she was a Lead CRA and managed CRA’s for multi-center clinical studies.

After moving to Tennessee, Michelle continued to audit Clinical Final Reports, ISSs and ISEs for NDA submissions for sponsor trials as an independent consultant. She joined Vanderbilt Ingram Cancer Center in 2011 where she conducted GCP internal audits of investigator-initiated trials and sponsor trials for the VICC Data Safety Monitoring Committee for eight years. Michelle joined the Vanderbilt Coordinating Center in December of 2018 where she conducts internal GCP audits of VCC studies.

Michelle received her Bachelors of Science in Biology with a minor in Chemistry and is a Certified Clinical Research Professional (CCRP) and member of SOCRA.