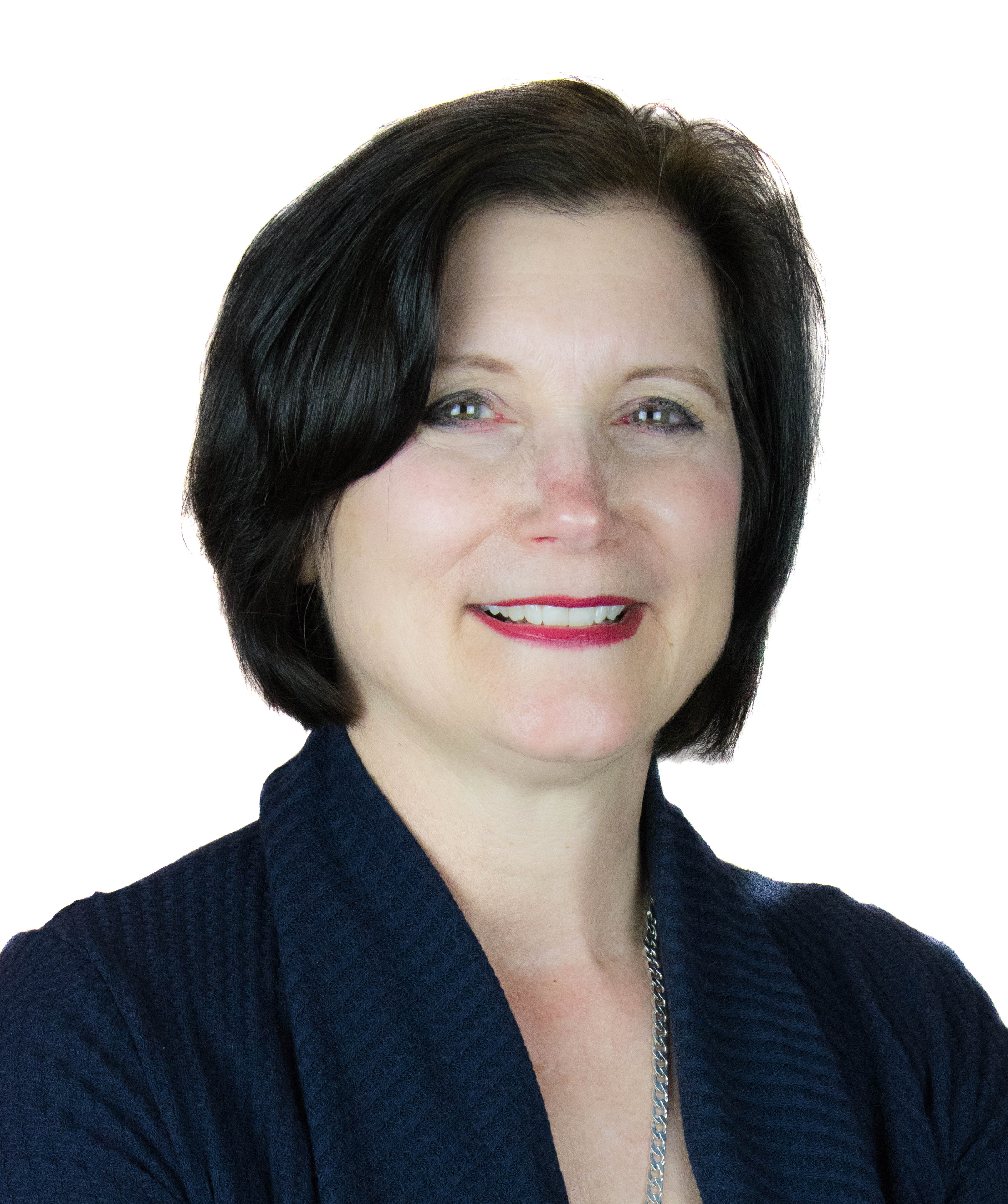 Sue’s hometown is Cleveland, Ohio. She graduated in 1988 from Ohio Wesleyan University with a Bachelor of Science in Nursing and worked on a Medical/Psychiatric Intensive unit following graduation. In 1992 she moved to downtown Chicago working as a Home Health nurse.  Nashville became home in 1994 where she continued in Home Health in Franklin, TN.  In 1996 she joined the opening of a Medical/Psychiatric unit at Tennessee Christian Medical Center (TCMC).  Sue’s career in research began at TCMC when the medical director started a research division in 2000.  Research studies included schizophrenia, bipolar disorder, depression, Alzheimer’s – inpatient, outpatient, group homes and nursing homes.  Sue’s research experience expanded to private research companies, including an endocrine/diabetes center.  She began at Vanderbilt Medical Center in 2007 as a research nurse for the Clinical Trials Center.  Now that the Clinical Trials Center has joined the VCC, Sue will continue to use her research expertise to benefit the patients and physician scientists through the CTC.